Foreign investments enhanced Dubai’s place in global capital flows from sixth place to 10th, after attracting 523 FDI projects in 2018, an increase of 43 percent over 2017. This elevated the emirate’s global ranking in the number of new investment projects to third from fourth.

Sheikh Hamdan stated that Dubai’s continued achievements in FDI are the result of the vision of Vice President, Prime Minister and Ruler of Dubai, Sheikh Mohammed bin Rashid Al Maktoum, who laid the foundations for a world-class investment ecosystem in Dubai, according to WAM.

FDI plays a central role in the transfer of knowledge and technology as well as in attracting global talent, which are the pillars supporting the emirate in achieving its goals set in the Dubai Plan 2021 and the 50-Year Charter aimed at strengthening Dubai’s position as a pivotal hub in the global economy, according to Sheikh Hamdan.

Director-General of Department of Economic Development (DED), Sami al-Qamzi, hailed Dubai’s success in achieving record levels of FDI inflows, despite global FDI flows declining by 19 percent in 2018 as reported by the United Nations Conference on Trade and Development, UNCTAD.

Qamzi said the achievement reflects the resilience, diversity and competitiveness of Dubai’s economy on a global scale.

“DUBAI FDI Results & Rankings Report 2018” has added a new index which monitors the contribution of FDI to job creation," he was quoted by WAM.

As per the index, about 25,000 new jobs were created in 2018, an increase of 77 percent compared to 14,065 jobs in 2017, effectively placing Dubai in ninth position globally in job creation through FDI

CEO of Dubai Investment Development Agency, Dubai FDI Fahad al-Gergawi explained the importance of the growth of New Forms of Investment (NFI), which signifies investors' interest in building strategic partnerships with local companies as well as the great diversity of investment opportunities in Dubai with unique market entry opportunities through multiple partnership models.

“NFIs will enhance the emergence of mature domestic companies, development of emerging companies and new business models capable of boosting the transfer of knowledge and technology, attracting new talent and contributing to the transformation of Dubai into a knowledge-based economy,” he added.

The top five sectors accounted for 78 percent of all FDI capital and 27 percent of FDI projects into Dubai in 2018. In terms of distribution of FDI projects, the retail and wholesale sector ranked first, gaining 25 percent, while accommodation & food services stood second at 17 percent followed by administration & support services (8 percent), and software publishers, finance and insurance (6 percent).

The top five sectors account for 62 percent of all FDI projects and 54 percent of FDI capital into Dubai..

The British government is committed to a relationship with the United Arab Emirates that is based on friendship, trust and equal partnership. I am confident that this Declaration [reaffirming the 1971 Treaty of Friendship between the UK and the UAE] will usher in a future in our relations that is yet more glowing and successful, to the benefit of our all citizens. 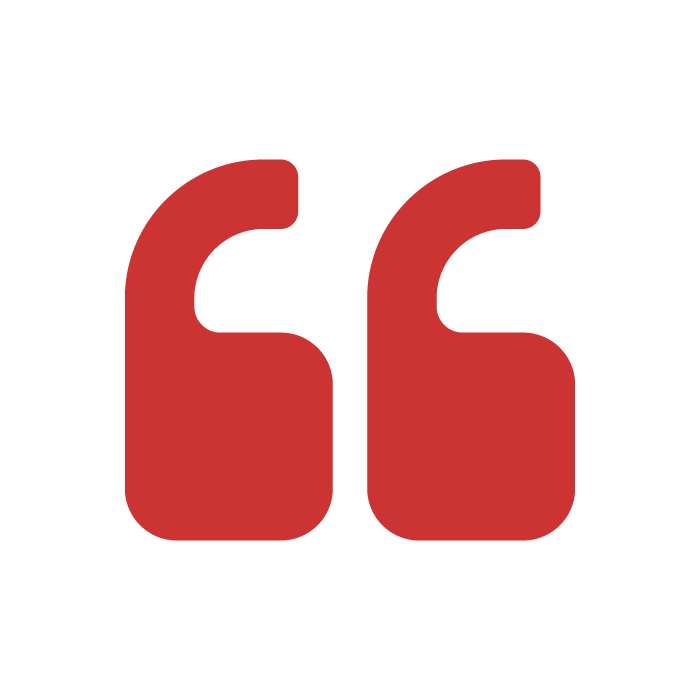 The deep friendship between the UK and the UAE is based on a unique, shared history and common interests. But even more important than these is our common future. We are committed to strengthening our cooperation on defence and security, as long-standing friends with shared vital interests. Also, with so many important business relationships and investments in both our countries, we both want to build and develop our economic ties.

The UAE in general and Abu Dhabi in particular have become a global success story, a demonstration to the world of what can be possible in the Middle East. A model of openness: business-friendly, tolerant, peaceful and responsible… Our shared history is a unique relationship of which we in the UK are intensely proud.